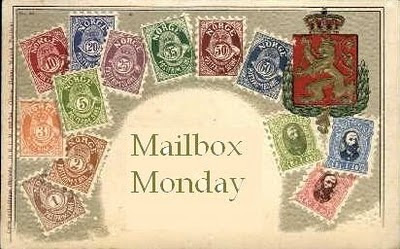 I was out of town for a while and happy to come home to find several books had arrived in my absence. I also picked up a short stack on my travels.

Thanks go to Avis of She Reads and Reads for hosting Mailbox Monday in October.

Two Gold Coins and a Prayer: The Epic Journey of a World War II Bomber Pilot and POW by James H. Keeffe III.  My husband is particularly excited about this one because he loves personal accounts of WWII.  He will probably read it before I get to it, although it does look interesting. 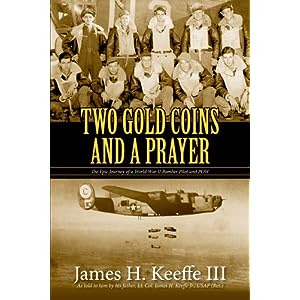 Green Oranges on Lion Mountain by Emily Joy.  This is a British doctor's memoir about working for two years in Sierra Leone. It looks very good and I can think of a couple of people who would like to get a copy of this one for Christmas. 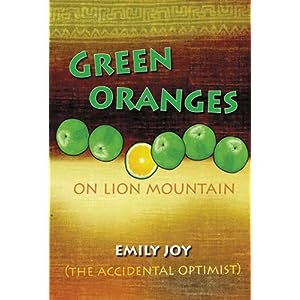 Fish with What You Find by Jim Gilsdorf. This is a collection of articles about fly fishing and fly tying. I do neither, but it still appeals to me, maybe because of the adorable illustrations. 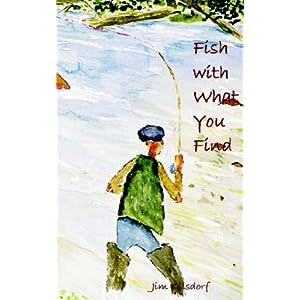 Trespass by Rose Tremain. This is a LibraryThing Early Reviewer book.  Apparently I have caught up enough on my list to get more books. 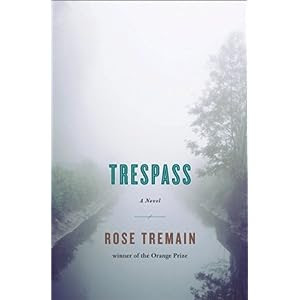 The New Woman by Jon Hassler.  This is my first (and maybe only) book I received as part of a book chain letter I sent out about two months ago.

Interpreter of Maladies by Jhumpa Lahiri. This won the Pulitzer Prize.

The Last Detective by Peter Lovesey. I like the whole idea of these Soho Crimes international mysteries. This one is set in England.

Fever Pitch by Nick Hornby.  Because I am on a Hornby kick these days.

61 Hours by Lee Child.  Because I am on a Jack Reacher kick these days.

Posted by Gilion at Rose City Reader at 6:00 AM 14 comments