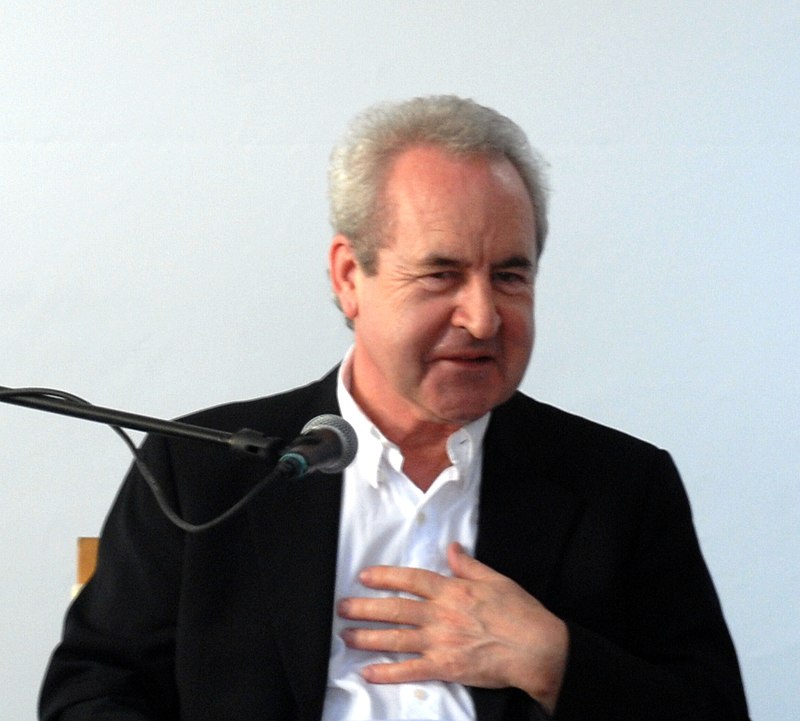 Benjamin Black is the pen name of Irish author John Banville. Writing in his own name, Banville won the Booker Prize in 2005 for The Sea, which I loved, but I've only read one of his other novels and don't plan to undertake reading all of them any time soon.

The mysteries he writes as Benjamin Black, on the other hand, enchant me. In particular, his Quirke series puts me under a spell so I feel like I'm right there in 1950s Dublin. That may partly be due to the audiobook reading by actor Timothy Dalton who does such a superb job on the first three.

Banville's Benjamin Black books are below. In addition to the Quirke series, he has written two stand-alone mysteries and a Philip Marlowe novel. Those I have read are in red. Those on my TBR shelf are in blue.