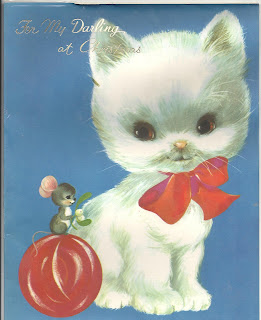 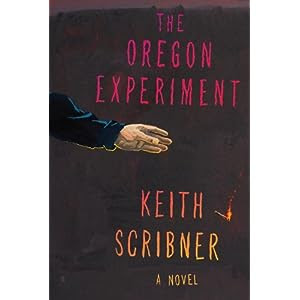 As he turned towards the courthouse and drove along Central Park, a figure shot out in front of him.  He slammed on the brakes as the hooded man punched down on the front of the car and rolled on one hip up and over the fender, then sprinted off between two houses.

-- The Oregon Experiment by Keith Scribner, published by Alfred A. Knopf.  This is quite a story about a professor and his wife who move to Oregon and he gets involved with an anarchist group.

Jeff Baker wrote a terrific profile and interview of Scribner for The Oregonian.