Brunetti and Cataldo, as often happened in the city, had never been introduced to one another, although Brunetti knew the general outline of his history. The family had come from Friuli, Brunetti thought, some time early in the last century, had prospered during the Fascist era, and had become even richer during the great boom of the sixties.


-- About Face by Donna Leon. Published in 2010, this is the 18th mystery in Leon's Commissario Guido Brunetti series, set in Venice. I was reading them in order, but they really didn't seem to need to go in order, so I skipped ahead when I found this audio version at my library.

Posted by Gilion at Rose City Reader at 5:00 PM 4 comments 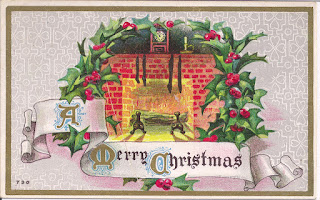