"He'd personally overseen the transfer of nearly six million dollars to Allstrong Security in the past two weeks and apparently Jack Allstrong couldn't find one local worker to speak Arabic to the Iraqis who needed to get into his airport?  To say nothing of the fact that against all regulations he was paying his commandos to lead offensive military strikes against the civilian population."


-- Betrayal, by John Lescroart
In case it is not obvious, the US contractor in Iraq is the bad guy in this book. So far, most of the action has taken place in Iraq in the early days of the war. But when several San Francisco murders are linked to the contractor, Dismas Hardy, Abe Glitsky, and the rest of the crew from this long-running series get into the game.
As with all of Lescroarts mysteries, they have a big development stage. I'm already 150 or so pages into this 530-page book and Hardy has only made a preliminary appearance in the Prologue. He probably won't come into the action for a quite a while. I like that Lescroart really takes the time to build up a complicated story.
Teaser Tuesdays is hosted by Should Be Reading, where you can find the official rules for this weekly event.

Posted by Gilion at Rose City Reader at 7:04 PM 0 comments 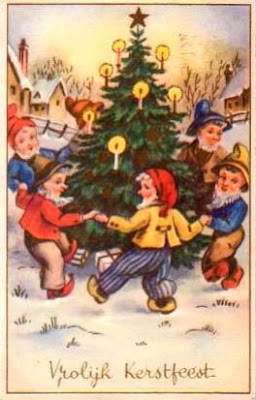