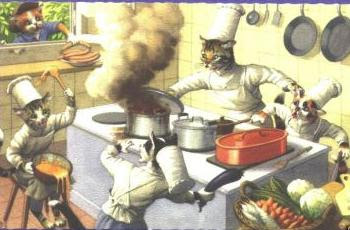 Heading into the holidays always puts me in the mood to cook more elaborately, which has me poking around in my cookbook library this week. Of course, just when this mood to cook fancy dishes strikes, time evaporates.

I have a moderate-sized cookbook library, mostly kept on open shelves we had built in the kitchen for the purpose, with overflow in a cupboard. And I like to cook. For a while, I was making a halfhearted effort at making one recipe from each cookbook. Then I started my own law firm about six years ago and that project got set aside.

I still make dinner most nights, but I make things I know how to cook. Some things I make are specific dishes I learned to make from these books, but I don’t need to look at the recipe anymore. Most things I make are based on cooking techniques and skills I learned from my cookbooks, or my mother, or trial and error.

My cookbooks are now there for consultation -- for when I need inspiration or a detail like how long to boil a crab (I can NEVER remember that one). And I need a cookbook when I bake anything other than a fruit pie. But I don’t use them very often.

Here is a list of the cookbooks on my shelves. Titles in red link to posts about that book. This is a work in progress, because I know there are cookbooks missing from this list. 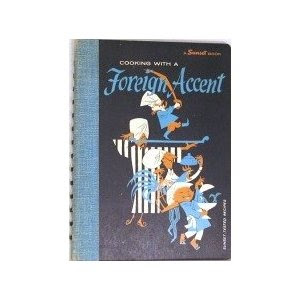 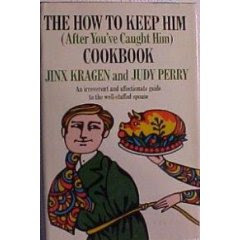