Review of the Day: The Sea, the Sea

The Sea, the Sea by Iris Murdoch is a novel about an aging theater icon who retires to the North Sea coast of England. It is a wonderful, fantastic story, about long-lasting attachments between people and the ideas that hold them together.

Murdoch is known as a philosophic writer and there is not a lot of action in this book. But she knows how to pace the story to keep it entertaining. She parses out what action there is, so just when it starts to seem too talky, something startling happens to capture the reader's attention.

Charles Arrowby was a famous playwright, actor, and director who, in retirement, seeks solitude in a funky, spooky old house perched on seaside cliffs. The story is told through his journal, which contains observations on his present as well as self-serving, only sometimes honest, reminiscences on his past.

While Charles seeks to put the theater life behind him, his life is theater. When former lovers, friends old and new, and even his Buddhist cousin turn up at his isolated retreat, Charles can’t help but manipulate and bully them into being a part of his one-man show. He treats the people in his life like he treated the audiences he mused on in this passage:

The theatre is an attack on mankind carried on by magic: to victimize an audience every night, to make them laugh and cry and suffer and miss their trains. Of course actors regard audiences as enemies, to be deceived, drugged, incarcerated, stupefied.

In the end, things do not work out as Charles planned, which only shows that Murdoch was much wiser than her narrator.

This is a wonderful, engrossing book, well deserving of its Booker prize.

OTHER REVIEWS
(If you would like your review of this book, or any other Iris Murdoch book, listed here, please leave a comment with a link and I will add it.)


NOTES
The Sea, the Sea won the Booker prize in 1978. I am reading it for my  Battle of the Prizes, British Version challenge. It will also count as one of my Chunkster Challenge reads. 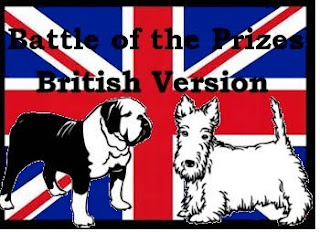 Posted by Gilion at Rose City Reader at 7:07 PM 8 comments 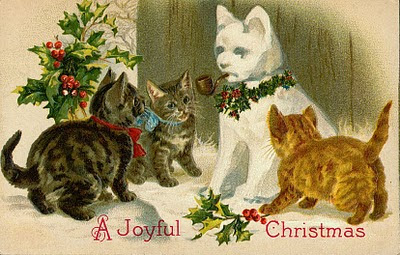