This letter recommends Melanie deRueda for admission to the law school on the well-heeled side of this campus. I’ve known Ms. deRueda for eleven minutes, ten of which were spent in a fruitless attempt to explain to her that I write letters of recommendation only for students who have signed up for and completed one of my classes.

That was just one of the many lines that made me laugh in this hilarious campus novels told entirely through a series of letters of recommendation written by Jason Fitger, a professor of creative writing and literature at a small, undistinguished liberal arts college in the Midwest.

This has been on my Campus Novels list since it came out a year ago, and I am so pleased to be tearing through it.

Teaser Tuesdays is hosted by Jenn at A Daily Rhythm, where you can find the official rules for this weekly event. 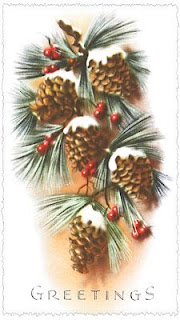 Posted by Gilion at Rose City Reader at 8:30 AM 0 comments