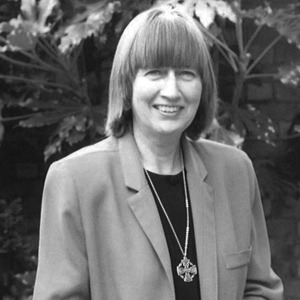 Susan Howatch (b. 1940) is an English author known for her Sweeping Family Sagas. After her own spiritual epiphany in the 1980s, she turned her talents to writing the same kinds of elaborate, gothic novels, but with a Christian theme and a philosophical bent.

I read many of her earlier books when I was in high school and loved them, although I can't remember them now. Recently -- and remembering my enjoyment of the historical novels -- I read The High Flyer and was surprised that is was about the Church of England. But I really enjoyed it and decided to compile and read the rest of her "religious" books in order.

If anyone else is reading Howatch's books, please lease comments with links to related posts.

Here are her books in publication order. Those I have read as an adult are in red; those on my TBR shelf are in blue. My plan is to read all the Starbridge and St. Benet's books and maybe go back and read some of the earlier ones. I recently re-read The Rich are Different when I found an audiobook edition from my library.

Six books centered on the fictional Anglican diocese of Starbridge. Each book is a stand-alone story, but with overlapping characters.  The series begins in the 1930s and goes through WWII to the 1960s, when the last three books take place.

This trilogy takes place in the London of the 1980s and 1990s and focuses on changes in the Church of England during those decades.  Many of the same characters from the Starbridge series are involved, although each book is a stand alone novel.

Some of Susan Howatch's earlier books are hard to find. But five of these gems have been newly released as ebooks by Open Road.