Now, most writers are brought to a standstill after rereading two year's work -- even one year's work, merely half a year's work -- and finding it hopelessly misguided and bringing down on it the critical guillotine are reduced to a state of suicidal despair from which it can take months to begin to recover.  Yet Coleman, by abandoning a draft of a book as bad as the draft he'd finished, had somehow managed to swim free not only from the wreck of the book but from the wreck of his life.

-- The Human Stain by Philip Roth.

I like this teaser. I like this book. As I read it, I hear in my head the voice of Ron Silver, who narrated the audio versions of several of Roth's books, including I Married a Communist, American Pastoral, and The Plot Against America.  Unfortunately, he did not narrate this one, or I would get it on audio, because he did a brilliant job on the others.

Posted by Gilion at Rose City Reader at 4:57 PM 4 comments 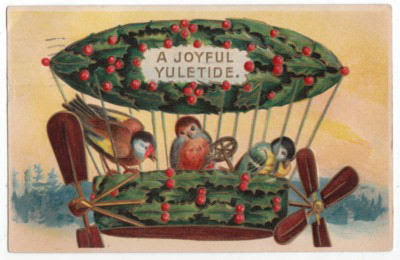