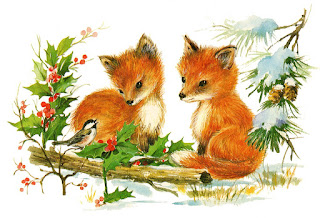 Goldie Stampfer remembered the process of change at Neveh Shalom as a gradual one; first girls had Friday night bat mitzvahs, later, they were called to the Torah. "It was so gradual, it was like ice melting," she recalled.

The role of women in the Jewish community in Oregon is one of the main issues Eisenberg examines in her new book. By drawing on over 500 oral histories as well as other archival documents, the history is very fresh and personal.

Teaser Tuesdays is hosted by MizB at Books and a Beat, where you can find the official rules for this weekly event.