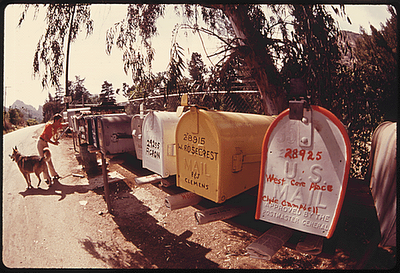 I've been inclined lately to post my weekly book acquisitions because so many seem to be flowing in these days. This past week, most really did arrive in the mail, so this is officially part of The Printed Page's Mailbox Monday feature. Wall Street by Steve Fraser (I am reviewing this for the July edition of the Internet Review of Books)

The Guernsey Literary and Potato Peel Pie Society by Mary Ann Shaffer (a late, but much appreciated, birthday present)

A Bromfield Galaxy by Louis Bromfield (including three novels: the Pulitzer-winning Early Autumn, The Green Bay Tree, and A Good Woman) 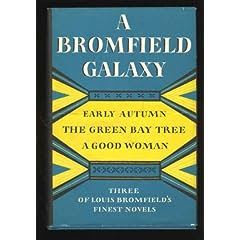 Au Revoir to All That (from the LibraryThing Early Reviewer program)

Birds by Jeffrey Fisher (my favorite cover of all of them)

When We Were Orphans by Kazuo Ishiguro

Atget's Paris, part of the Icons series published by Taschen

The last four did not come in the mail. I got them at Ampersand when I went in to spend the $25 gift certificate I won in the April contest on Reading Local. The monthly prize is now up to $100 in gift certificates.

Posted by Gilion at Rose City Reader at 7:00 AM 10 comments