State of the Blog: Part One, the Lists 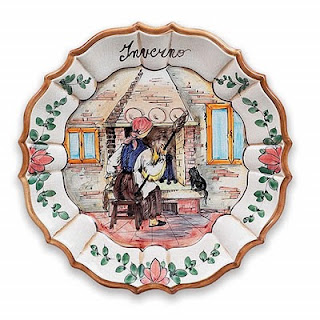 One of my blog New Year's resolutions is to abandon a couple of my routine posts and concentrate more on reviews. The biggest "tradition" I am going to give up are these State of the Blog posts.  I've used these quarterly blog assessment posts to keep track of the progress I've made on my various lists -- Prize Winners and Must Reads, Favorite Authors, and Challenges.  They have been useful for me because they make me update my lists, but they are not particularly interesting posts.


So I am going to do one final set of State of the Blog posts to wrap up my 2012 reading.  Then I will think of some other way to stay organized and keep my lists updated.

This first part addresses the book lists. Part Two, coming soon, will take a look at the author lists.  Part Three will deal with the challenges I joined in 2012.

Books read in 2012: A Case of Need by Micheal Crichton (as Jeffery Hudson)

Books read in 2012: Chimamanda Ngozi Adichie, Half of a Yellow Sun

This list is from 99 Novels: The Best in English Since 1939 by Anthony Burgess, which I reviewed here.

Books read in 2012: The Mandelbaum Gate by Muriel Spark (reviewed here; read for my 2011 Battle of the Prizes, British Version, challenge).

This is a new list that I just created in 2011. I made more progress in 2012 when I participated in the Venice in February Challenge.

Books read in 2012: one, The Man With the Golden Arm by Nelson Algren (reviewed here)

Posted by Gilion at Rose City Reader at 5:00 AM 1 comments