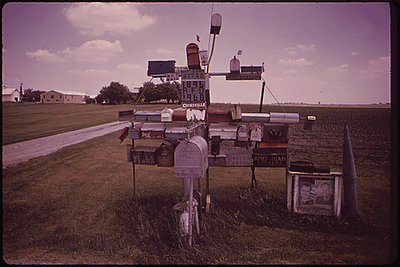 Last week was a busy book week. I met a friend for lunch in Lake Oswego, and had time to browse around Booktique while I was there -- always a fruitful activity -- and I went to the Rose City Used Book Fair this weekend. So I have another long list for Mailbox Monday.

A Sand County Almanac and Sketches Here and There by Aldo Leopold (Where did I just read about this? Was it in The Echo Maker by Richard Powers?)

My Petition for More Space by John Hersey (I keep collecting Hersey novels, but I don't even remember if I like them)

Cities of the Plain by Marcel Proust (which has both volumes of what is also called Sodom and Gomorrah. One of these days, I am going to read the whole thing)

The Summing Up by W. Somerset Maugham (nonfiction, commentary and memoirs)