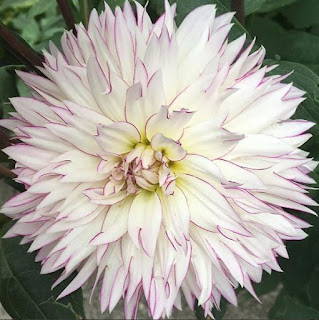 It’s dahlia time! As soon as the roses fade away, the dahlias step up and take their place. I love the exuberance of these garden show offs.

P.G. Wodehouse named the nicer of Bertie Wooster’s two aunts, Aunt Dahlia. He described her as “a large, genial soul” built along the lines of Mae West, and praised for “her humanity, sporting qualities, and general good-eggishness,” and ability to put on a “grande dame act” if the situation calls for it. Sounds like her floral counterpart!

Aunt Dahlia is the one who lives at Brinkley Court outside Market Snodsbury and owns a weekly newspaper for women called Milady’s Boudoir. Aside from Jeeves and Bertie Wooster, Aunt Dahlia appears in more Jeeves novels and short stories (14 total) than any other character. 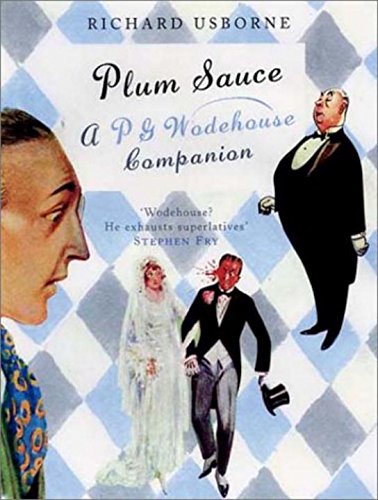 Posted by Gilion at Rose City Reader at 11:11 AM 0 comments