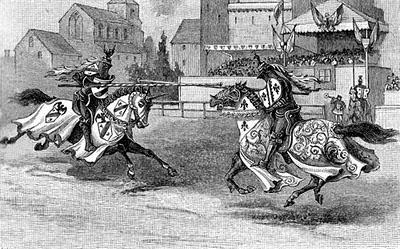 The Radcliffe list is nagging at me right now. I have only 14 or so books to finish before I have completed the list -- a tantalizingly achievable goal. Having recently finished Where Angels Fear to Tread (reviewed here), I am one step closer.

There is a tremendous amount of overlap between the two lists. If I had to chose which list really represented the "best" 100 novels of the 2th Century, I would pick the Modern Library list for a couple of reasons. First, I think the Radcliffe list leans in general to books that are more popular (Gone with the Wind, for example, which also won the Pulitzer, so I'm not knocking it, but still), while the Modern Library list includes books that are more literary. For example, the Modern Library list includes An American Tragedy, which I thought was heavy going, but it was a groundbreaking work so I agree that it should be on the list.

Second, but along the same lines, the Radcliffe list includes a number of children's books. They are good children's books, but I would have chosen only from books for adults.

Finally, while I understand that the Modern Library list is often criticized for not having "enough" books by women, I think the Radcliffe list overcompensates. I really don't think the list needs three books by Tony Morrison or even three by Virginia Wolf, especially at the expense of some of my favorites from the Modern Library list like A Dance to the Music of Time and The Alexandria Quartet.

I'm open to persuasion. Other thoughts?

If anyone is working on wither list, please let me know. I love to read blogs about these lists. And if you would like to be listed on either of my list posts, please leave a comment here or on my list posts with appropriate links and I will add them.

Posted by Gilion at Rose City Reader at 9:10 AM 6 comments