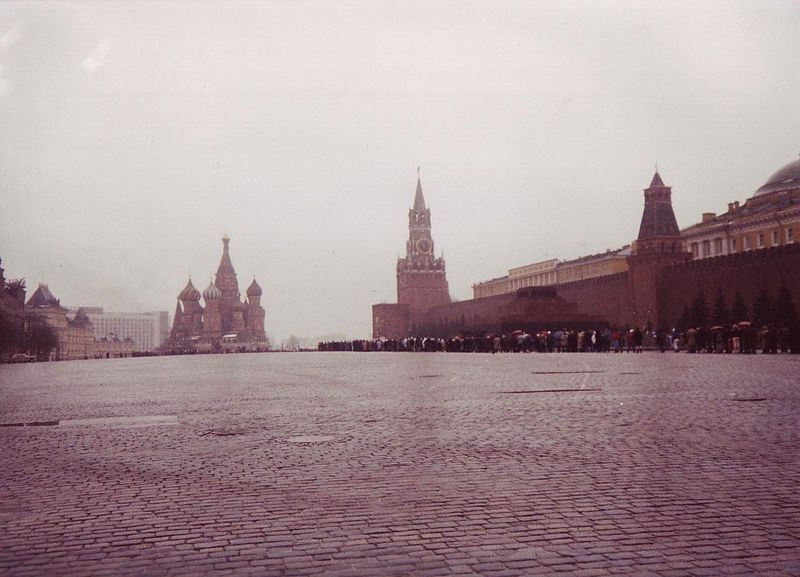 Martin Cruz Smith has written 30 novels, most of them mysteries, many written under pen names.

He is best known for his series featuring Muscovite detective, Arkady Renko. The series began with the blockbuster Gorky Park, made into an excellent movie staring William Hurt and Lee Marvin. The second book takes place on board an enormous floating factory of a Soviet fishing vessel in the Bering Sea. In the third, Renko is back in Russia as the Soviet Union crumbles. Then he is off to Cuba, followed by post-disaster Chernobyl, before returning to Putin's Russia. They are all exciting!

The series, in publication order:

The books are moody, grim, and action-packed. Smith absolutely nails the gritty disappointments of Soviet life. I have read six and have the last two to go.

Red Square was the "red" book for the 2009 Colorful Reading Challenge.